In the event, Rob worked alongside a TRACTION participant aged 12-15 years of age, who showcased the skills they’ve developed at TRACTION and lead him through the process of building a bicycle from scratch. The bike they built has now been donated to TRACTION as a project for a future participant.

Wiley CEO and Bike Build participant Rob Barron said, “It was a pleasure to be a part of the TRACTION 2020 CEO Bike Build. The most enjoyable part for me was watching both the CEO’s and the young people relating to each other over the course of the day.”

“It was great to see the youth using their problem-solving skills and to see them gain confidence through the experience. Thank you to the TRACTION team and to everyone who supported this event by donating.”

With all the support shown in fundraising, Wiley is proud to share that Rob was able to raise $1750 and in total, the Bike Build event has raised over $34,000 which will go towards helping TRACTION support the youth of Australia.

Wiley values a sense of community with an eye to making a difference where possible. Being a part of this event has provided Wiley and Rob with the opportunity to give back to the community and to participate in an event that helps vulnerable youth build self-esteem, find a sense of belonging, discover their potential and create their own future.

Donations are still open, so if you would like to help please donate here 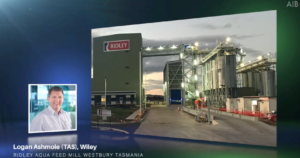 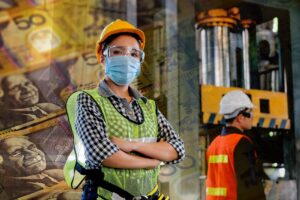 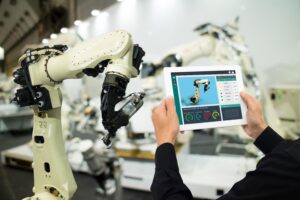