Ingham Enterprises, Australia’s biggest poultry producer, has been bought by TPG for about $880 million in a deal which puts the empire founded in south-west Sydney under the control of private equity.

TPG, whose other investments in Australia include energy group Alinta and Healthscope, outbid rivals including Blackstone, Affinity and Chinese agribusiness company New Hope.

Mr Ingham, who was the sole shareholder in Ingham Enterprises, said in a statement that he was excited to ”see the business embarking on its next stage of growth under the ownership of TPG”. 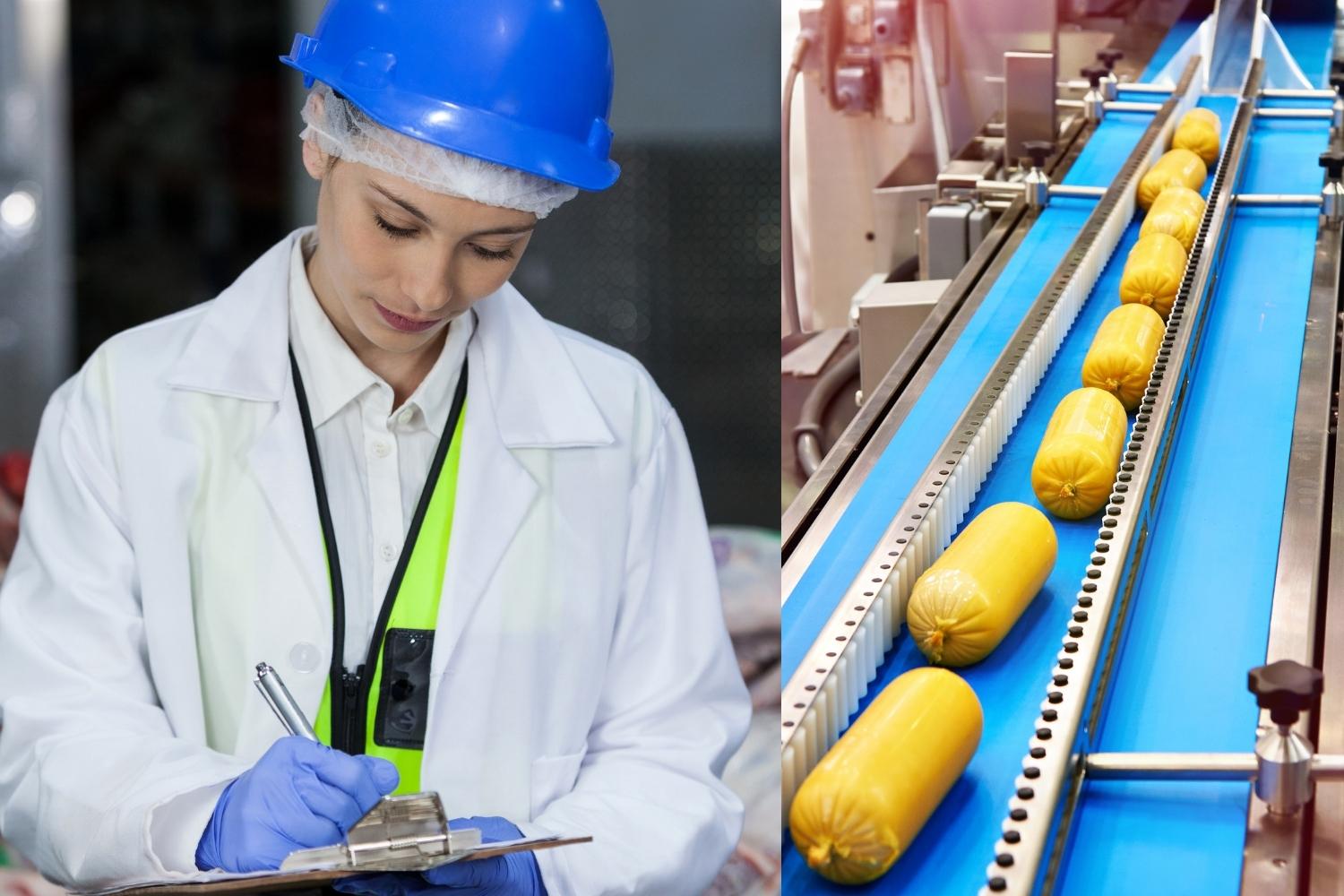 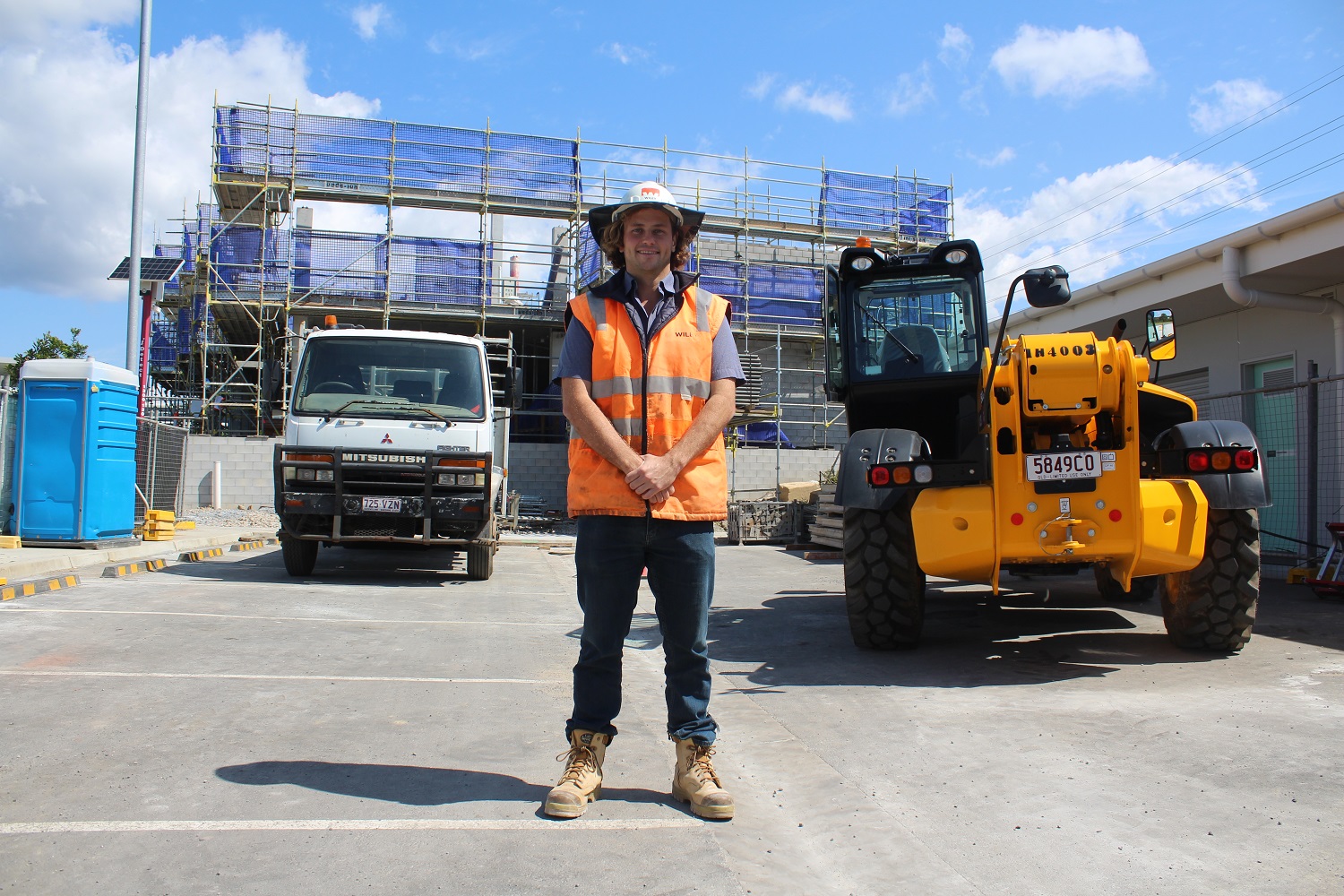